Anime Movie Night: The Princess and the Pilot 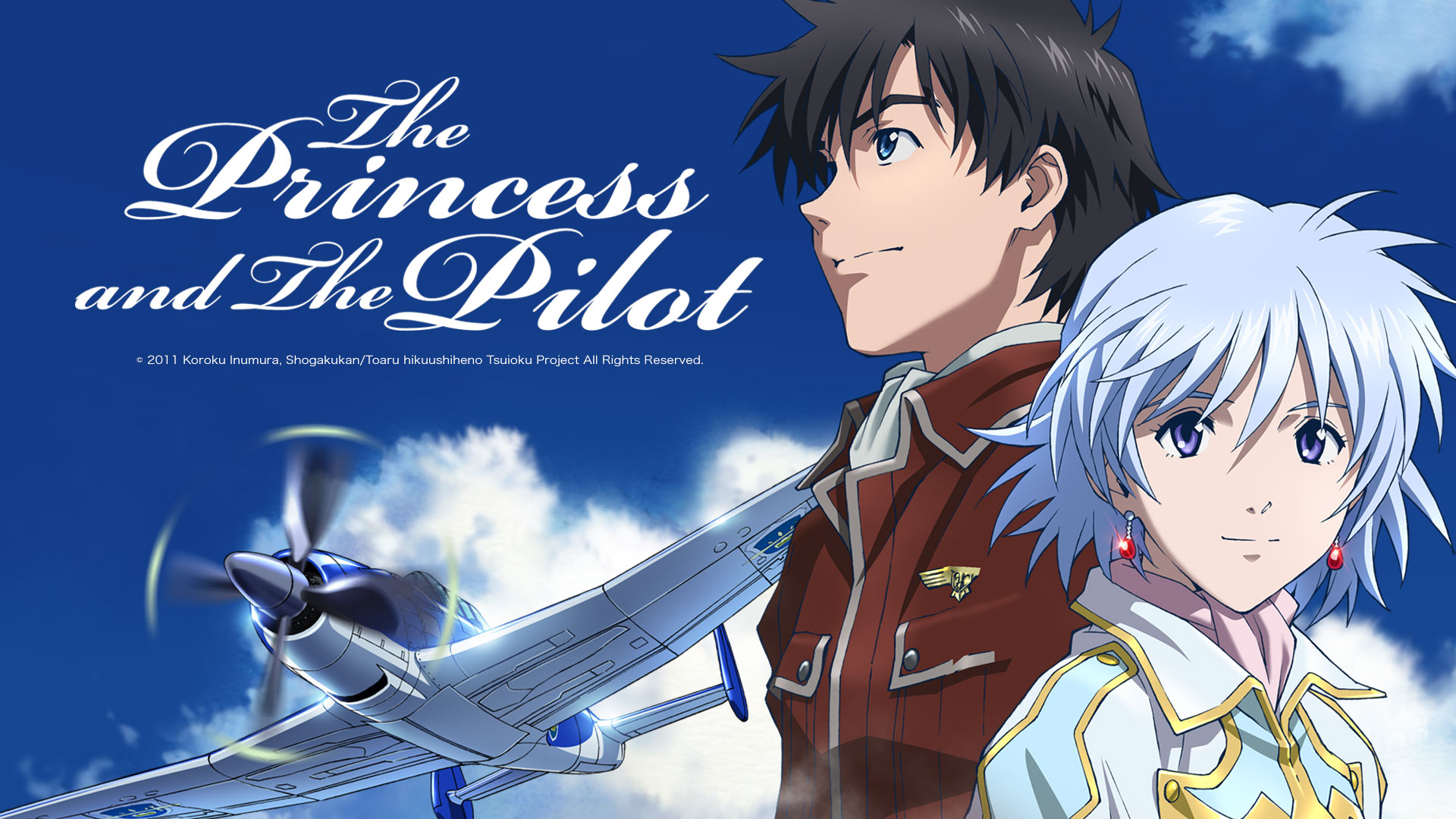 Brought to you by the Anime Club, we will be watching the 2011 anime film The Princess and the Pilot (とある飛空士への追憶, To Aru Hikūshi e no Tsuioku). Join us on Zoom here at the event start time!

Plot: The war between the Levamme Empire and the Amatsukami Imperium has been raging for years. In the midst of this struggle, the prince of the Levamme Empire declares his love for Juana del Moral and vows to end the war in one year, as part of his marriage proposal. When the Amatsukami catch wind of this, they assault the del Moral residence, targeting Juana’s life. As a last ditch effort to bring the prince his bride, the San Maltilia Airforce hires a mercenary of mixed blood—a bestado—to fly Juana to the Levamme capital in secret. The pilot, Charles, accepts the mission…but traversing an ocean alone, into enemy territory, proves a much more dangerous ordeal than anyone could have anticipated.